Bram_Adlter doesn't currently have any campaigns. 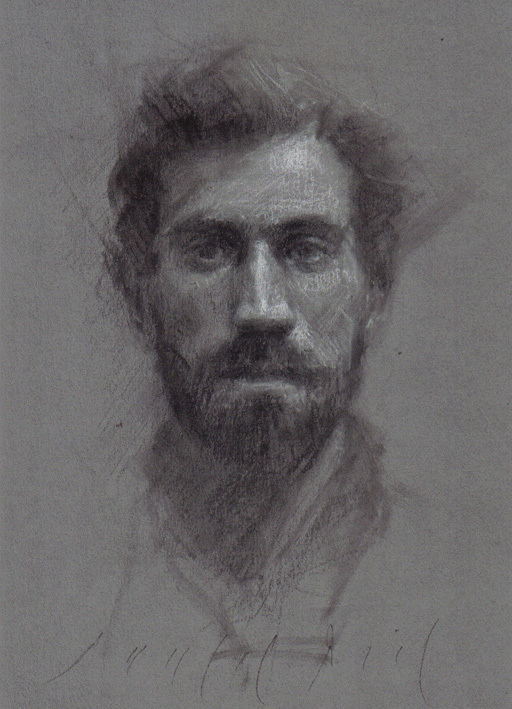 Bhram Adtler’s grandfather came to this country after the German holocaust of the mid-twentieth century. His papi, Yidda Adtler was sent to Dachau when he was seventeen. There he learnt to cobble, and repair the shoes of the officers in exchange or food and favours. After liberation, Yidda went to live in Scotland, he went to live in Orkney where he met his wife, Effie. They had one child, Shimshon.
When Yidda developed arthritis just before the millennium, he hung himself in the basement of their home. He had artistic aspirations of crafting the perfect cobble. Shimshon learnt everything Yidda had to teach him; he opened a cobbling shop on some barren corner of one of the hundreds of uninhabited Orkney Isles: Shim Shon Shoe Shine and Cobbler and Sons. He married Oulsa, who was Icelandic. They had a boy, Abraham; ten years later they had a girl, Avi; however, both Oulsa and Avi died in labour.

In grief at his loss, Shimson resigned himself to cobbling the rest of his life. He became infatuated with the perfect cobble. Cobbling his life away; chasing an unreachable dream; until, a freak cobbling accident left him without the use of his hands.
The ensuing bitterness of his disablement, and of course the often ruthless flashbacks to what he imagined Dachau was like, left Abraham dejected and alienated from his father. When Abraham was seventeen – the same age his grandfather was when he was sent to the concentrations camps – he built a cobbling machine to present to his father so that he might love him again. Upon showing it to Shimson, and having it create the perfect cobble within minutes, Brahm’s father became enraged and tried to throw Abraham into the churner of the machine. Defending himself, Abraham dodged out of the way of his father’s grasping stumps. Shimson, not as quick on his feet as Abraham, plunged side-on into the ‘cobbler’. Minutes later, he emerged as a perfect pair of flesh shoes.

Leaving Orkney, Brahm decided to get as far away from shoes as he could. After months of travelling barefoot he found a Buddhist Monastery north of Glasgow where nobody wore shoes. A man there, who would soon become his sensi welcomed him in as a son, something he hadn’t felt in too long. That man’s name was Kumalq.

They lived a life of monastic peace, where Brahm became quite literate and learned until one day changed the course of his destiny forever. That day was the day a plume of smoke rose up out of the horizon; that was the day the Great Khans rode into the gardens on their motorcycles. Monks were flailed and burned, as the riders searched out for treasure. Brahm, using the martial arts he had learnt over the twenty-odd years with his monk-family, defended his Sensei as the Great Khans yelled and sneered for ‘Kumzilla’, and for him to ‘Come get some,’.

From somewhere, Brahm took a bullet, and was knocked aside from the conflict and left unconscious. When found his sensei with him intestines coming out of his slack-jawed mouth; his eyes were sunken and had rolled into the back of his head.

A short time after that, Brahm left the monastery. He went into the city, which he had never seen before. There, he became a drunk on the money the monastery had given him. For months he went downwards in a spiral of agony at the past. He even cobbled in the end, to get by, to buy more cheap spirits. One day, he realised what he had done. He once again refuted cobbling, and threw down the Bottle. That day he knew his life had turned around, because that same afternoon someone gave him a watch to take to Edinburgh for £50,000…