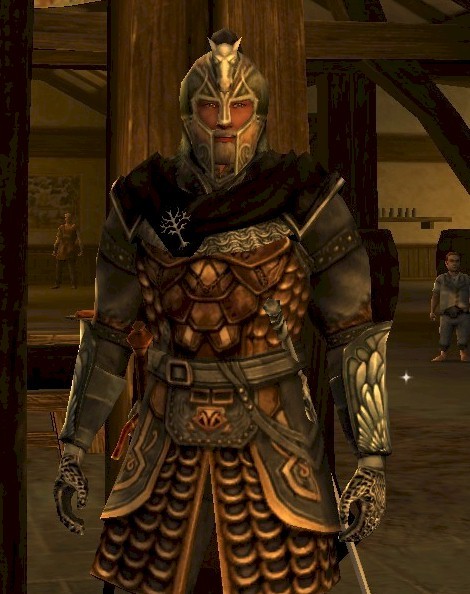 I began wargaming — mostly Avalon Hill titles — in 1973, encouraged by a favorite uncle. After moving to Alaska in 1976 I made friends with “role players” who introduced me to the brand new Dungeons & Dragons game.

To say it changed my life isn’t much of an overstatement.

Two game sessions later, I became the Dungeon Master, a role I have played ever since. From D&D I moved to several games over the years, my favorite (and longest-running) campaign being Chivalry & Sorcery. Others included TimeMaster, Paranoia, En Garde, DragonQuest, RuneQuest (another favorite), Space Opera, Traveller and MegaTraveller, Heavy Gear, Bushido, Castle Falkenstein, Ars Magicka, Vampire and the other White Wolf first editions… well, you get the idea.

I enjoy being a player as well. A few of my favorites games were as a player, but the storyteller in me likes to work on game ideas, even ones I may never run.

AKBanse updated the wiki page Landhold in the campaign Marches of Tarn
April 30, 2022 18:54

AKBanse updated the wiki page Landhold in the campaign Marches of Tarn
September 07, 2019 16:37