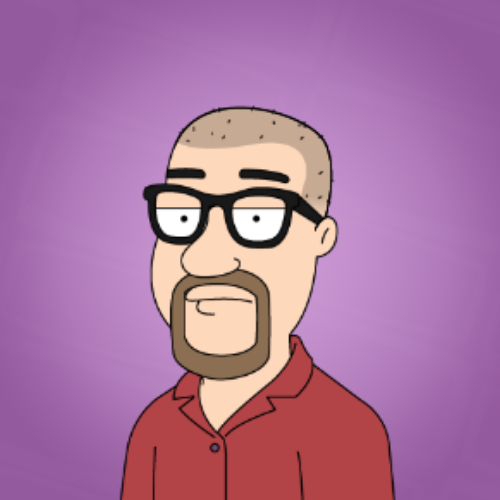 David Benson graduated from the University of Washington in 1992 with degrees in English and Creative Writing (Not really, he had to drop out a few credits short of his degree. It’s a long story). After a brief career in the U.S. Army as a signals analyst (sounds more exciting than it actually was) he entered the field of professional editing (okay, he tried. Never made a buck but did some work for TSR…or was it WOTC by then?). His only real accomplishment in this field was his collaboration on Under the Dragon’s Banner, a netbook for the Wheel of Time RPG, which he also extensively edited. He currently works as a Comcast Field Technician (fancy term for “cable guy”) and uses neither his skills in editing nor his expertise in signals analysis (other than trying to figure out why you are not getting channel 6 on your cable box) in the course of his daily work. He lives in Bellingham, WA with his wonderful and very patient wife, JoAnn, and whichever of his 6 children have not moved out…then back in again…then back out. He thinks there are 2-3 still in the house, but loses track easily. He has 2 dogs and 4 cats, some of which he’s hoping will die off soon (that, too, is a complete lie. He “loves” his cats).

Rise of the Runelords