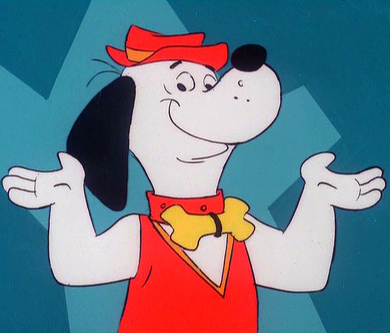 The character name “Inspector Beagly-Beagly” comes from a Call of Cthulhu campaign I played in 1982. The Inspector was named (uninspiredly, I fear) after a 70’s cartoon character companion of Grape Ape, a crime solving team of a giant ape & beagle. The Inspector retired after being confronted by Yog-Sothoth in the city sewers and making a deal with the Keeper: retire immediately and make an 01-05 on a d100 roll. The roll was an 01; I wouldn’t kid about that.

Eternal Lies: The Masks of the Liar