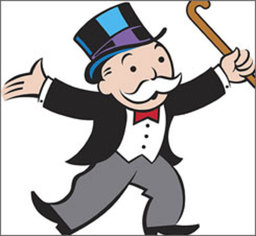 I love personal lists. I love to keep track of the books I read or the music I discover.

My gaming biography, though, is pretty depressing:

In 1992, when I was 9, my dad got me a Sega Mega Drive for Christmas (I wanted a Super Nintendo, but he changed his mind inside the store).

I never installed video games on my family’s computer. I never bought another platform/system after that.

In October of 1999, I bought the first Pokémon game, “Pokémon Blue”, the very weekend it was released. I completed the game in 37 – magical, exciting, happy – hours over that same weekend…

…and that was the last video game that I’ve ever completed (or extensively played).

I loved video game culture (still do) and gaming magazines – and I’ve read almost all of them from 1993 to 1995: Mega Fun, Video Games, Man!ac, Total!, Gamers, Megablast, Sega Pro, PlayTime.

I read just about everything there was to read about the 16-bit-era (plus: this is where my interest in critics and written reviews comes from).

But I was never a very passionate gamer.

For what it’s worth: Here’s my video game biography… ca. 1990 to present-day.

…and, as recent, free browser games:

and Plants vs. Zombies

additional games that I started, but never owned or finished:

games I WANT to play someday:

and one last thing: Here’s a free, extremely well-designed Mario browser game I can recommend:

Hard Times in the Big Easy

A Cautionary Tale of Two Cities