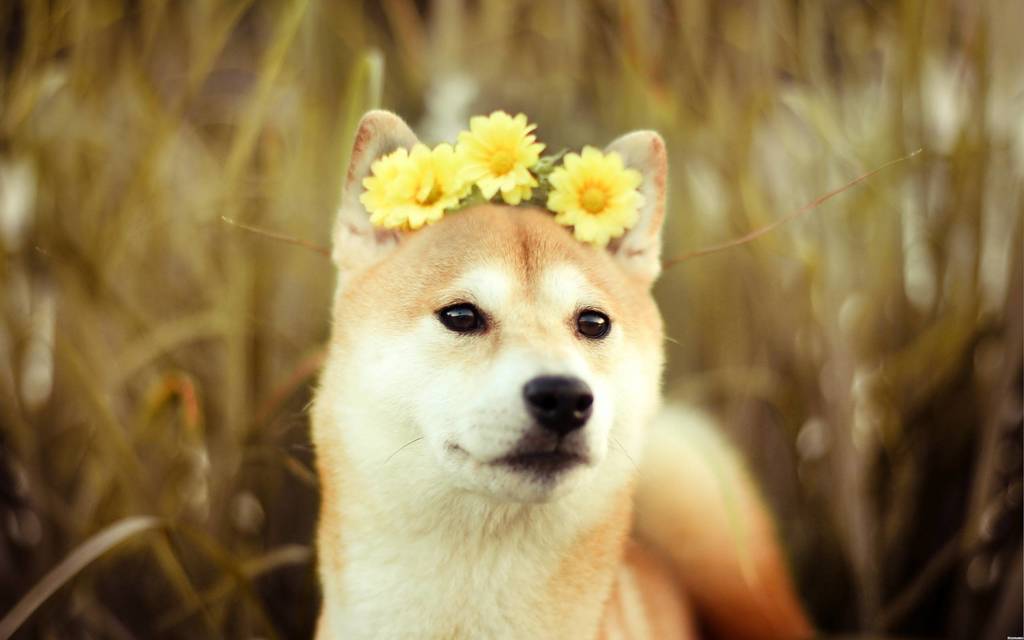 When I started tabletop role-playing it wasn’t with any of the commercial systems people know and love; instead my experiences started with a couple of friends I met in college who enjoyed designing systems almost as much as running them. That went on for years and even though every session was as much a beta-test as it was a gaming session, I reveled in the freedom that those relatively simply systems afforded us.

Since then I’ve played a lot more systems, learning a lot more about each one in turn:

All of which have offered more design ideas and expanded my horizons on what can/should be done in a system. Though, mostly they’ve just given me good times with good friends.