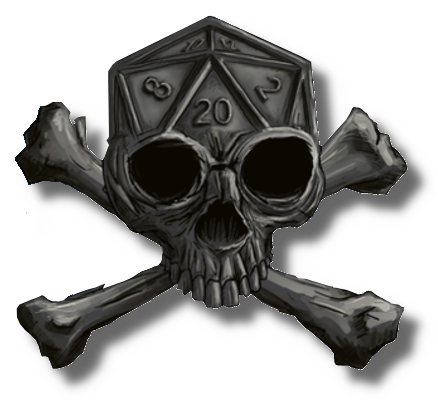 tondah updated the character Maximum in the campaign Nimmonah
June 30, 2021 21:48