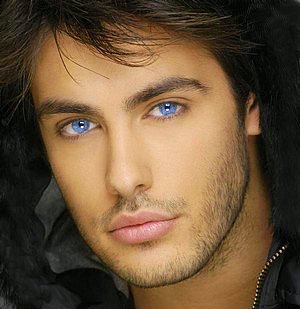 In 1976 I attended the local Star Trek convention in my home town of Richmond, There I met a group of guys demonstrating Dungeons and Dragons. They were a hobby shop in Virginia Beach. I spent most of the rest of my time at the convention playing the game and taking the opportunity to buy the Box set. I have been playing ever since.

On a chance meeting at our local hobby shop, I met a guy that played D&D. From there we eventually started an every week thing. This group has been playing together ever since. Usually once a week on a weeknight. I have played a ton of RPGs over the years, D & D, Powers and Perils, Rolematser, Spacemaster, Savage Worlds, Runequest, Spirit of 77, Feng Shui, the list goes on and on. As a group we have mostly settle for Savage Worlds for our different campaigns which range from Fantasy to Horror, with Sci Fi in between.

Rise of the Twelve