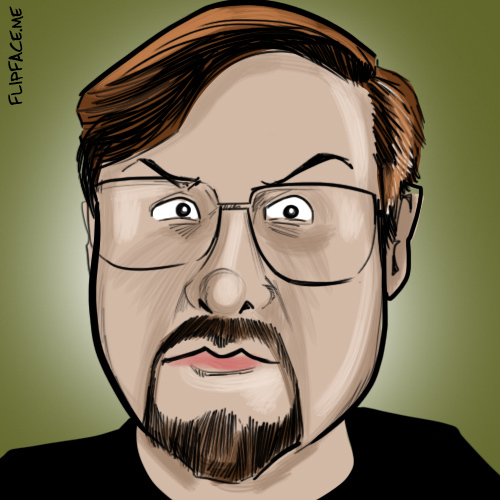 Steven Saus (pronounced like “sauce”) injects people with radioactivity as his day job, but only to serve the forces of good.
He is an author, sociologist, professional eBook converter, publisher, and nuclear medicine technologist living in Dayton, Ohio. His first venture into writing and publishing was while in second grade using a mimeograph machine. He has been writing ever since. After leaving his home state of West Virginia, he joined the military, finally learning to say “Y’all” while in Korea. After completing his military service, he has worked in the civilian medical sector. He completed his bachelor’s degree ten years after starting, and with enough credits for two and a half degrees. He completed his Master’s degree in a little bit less time, but with a bit more debt.
It seems strange when people tell him these aspects of his life are unrelated; to him, the skills from one area of study enhance talents in other aspects of his life. He enjoys making connections between his studies, life experiences, and other random events, which makes him either fascinating or excruciatingly boring at parties.

Schemes of the Lich King