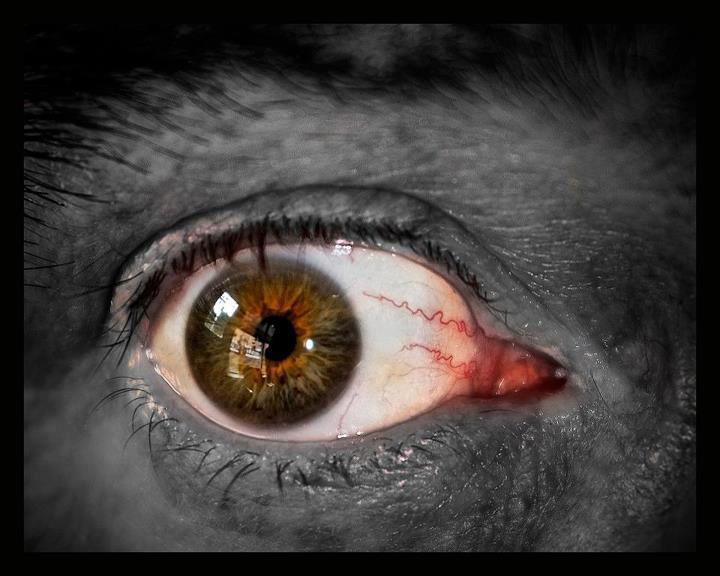 CthulhuTech - Once Were Men