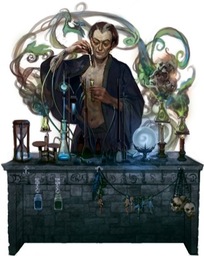 Andre Manson was a fashionable French artist who was in demand across Scotland. The great and good were eager to secure the services of a man skilled in the latest Continental styles. They could show off their refined taste through his artistic creations.

Manson arrived in Scotland after James V married the French noblewoman Mary of Guise in 1538. He did a lot of work for the king as well as for the likes of the powerful clergyman Cardinal David Beaton. But his greatest achievement may have been the Stirling Heads.

The king wanted the most sophisticated decoration for the inner hall of his new palace. So we think that some time around 1540, James V contracted Manson and his three-strong team of assistants to do at least part of the work.