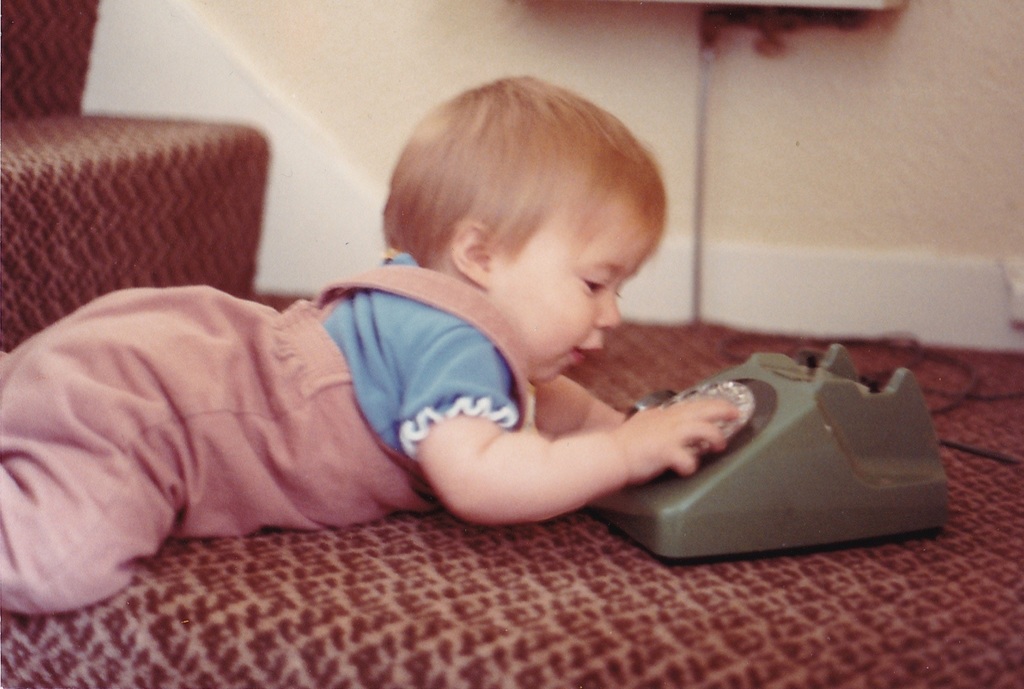 I’ve been into RPGs since the end of AD&D (mostly Planescape and Forgotten Realms); continued on through 3.0 and 3.5, and, following the demise of that, moved overseas and began Pathfinder. Which is very good fun.

Also a fan of Games Workshop’s tabletop games and RPGs, although more of a painter than a player for the past decade.