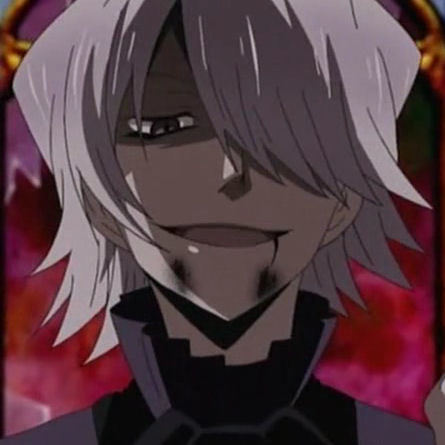 I’ve been an avid gamer since I was very young, both playing and designing roleplaying games long before I was formally introduced to Dungeons & Dragons during my Junior year in high school. I’ve been playing D&D almost continuously since, usually in the role of DM.

My recent campaigns include, “The Seals of Kamune” (D&D 3.5), and “The Hunters,” and “The Ecowar”(both sci-fi campaigns powered by Dream Pod 9’s Silhouette game system).

My most recent campaign was “Ár Baile”, a D&D 4 campaign intended to have a strongly Celtic flavor.

In addition to my activities as a DM, I played in “Stargate – Alpha One” an SG-1 D20 campaign run by my wife and “Nephandus Nimbus Nine”, an older edition World of Darkness campaign that began as a traditional in-the-living-room campaign but has since moved online.

Lironah created the adventure log post Friendship on Ice in the campaign My Little Pony: Magic is Everywhere
May 19, 2012 04:03

Lironah updated the character Raspberry Ice in the campaign My Little Pony: Magic is Everywhere
May 19, 2012 03:06

Lironah updated the adventure log post Into the Woods in the campaign My Little Pony: Magic is Everywhere
May 13, 2012 02:04

Lironah updated the adventure log post The Mysterious Midnight Sun in the campaign My Little Pony: Magic is Everywhere
May 13, 2012 01:18