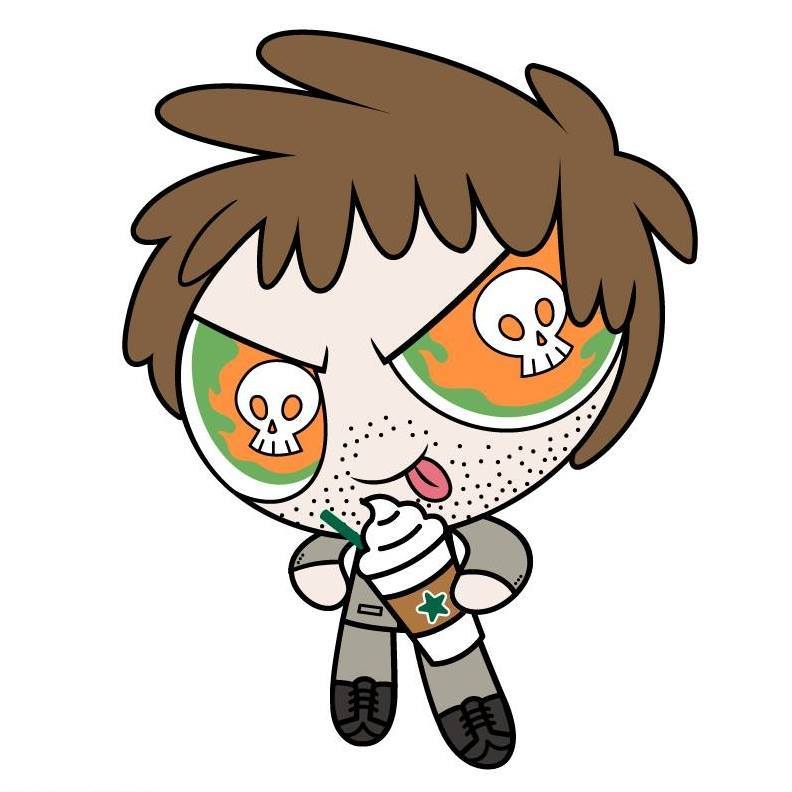 I’ve ran Dark Heresy, Rogue Trader and Deathwatch as a GM for about the last four years. I’ve done pyskers only campaigns, a free for all Dark Heresy and an Adeptus Mechiancus themed Rogue Trader ship game. As a player or GM for 20 years, I often create a house rules that I use to make systems flow better as rules are not always play tested. Sometimes that happens, as White Wolf and Wizards will fully admit on their forums. I’ve ran games in the style of World of Darkness, DnD (second to fourth), Heavy Gear, and a bunch of other games I’ve GMed.

I’ve been a gamer since the late 80s/early 90s and also have a presence on many forums as “Homunculus”.