Keybladeriku doesn't currently have any campaigns. 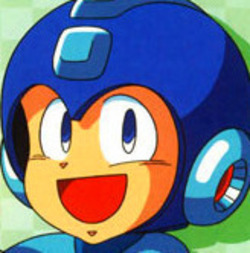 Some summers ago my Father said he had a game he thought I might like. I agreed to learn how to play it so he went to his room and brought back stacks of books, graph paper maps, and a binder or two. We sat down for about two hours and he taught me how to play and I had made character, a thief named grimly. After an hour of playing I had to sleep and I had stormed a old castle filled with traps, orcs, and skeletons, I had been introduced to Dungeons & Dragons.