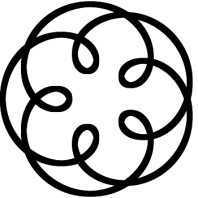 I’ve been role playing since 2006, starting out with some WoD and DnD. Have tried many different systems and settings by now, and Arcana Evolved remains a favourite, along with Vampire: The Requiem. Iron Heroes is by far the most fun D20 system I’ve tried though.

I prefer long-running campaigns to one-shot adventures (although I recognize the advantages of the latter) mainly because of the superior opportunities for character development. I do like to smack a dragon in he head, but in general the role playing is more interesting than combat.