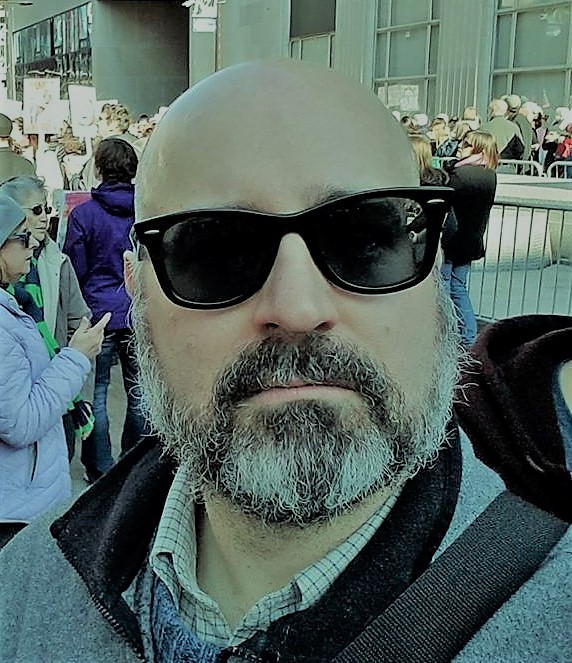 I started playing Dungeo…. er… “the world’s oldest role-playing game” in 1981, and have been playing numerous tabletop RPGs ever since. I GMed extensively in the late ‘80s and early ’90s. I even co-ran a small gaming convention in 1990 and 1991. I’ve played in long-lasting D&D, GURPS, Champions, Call of Cthulhu, and Amber DRPG campaigns over the years. I started a Pathfinder RPG group in May of 2011, returning to that side of the GM screen for the first time in 15 years. I’m really enjoying it.

Over the years, I have played in or run long-term campaigns in AD&D (1st & 2nd editions), GURPS, Champions/HERO System, Call of Cthulhu, Amber Diceless Role-Playing, D&D 3rd edition (3.0 & 3.5), and Pathfinder RPG. Pathfinder had been my primary system since 2011.

Starting in 2016, I’ve mostly turned away from the OGL in favor of rules-light, narrative-focused games, such as Fate and the Powered by the Apocalypse family.

The Watcher of the Mists

The Legacy of Fire