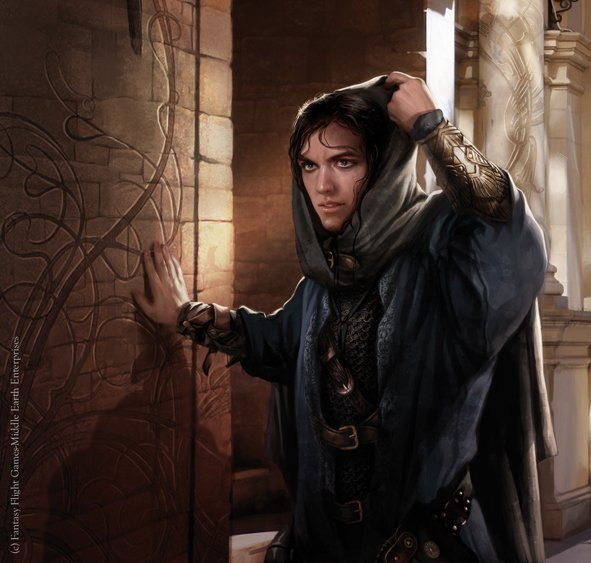 It all began with Dungeons & Dragons Old Red Box and I have been gaming for almost three decades now. My friends and I quickly moved on to the Old Grey Box and our first AD&D campaign was set in the Forgotten Realms. During high school I spent most of my gaming time as DM, allowing my players to explore different areas of Faerun. Most often we found ourselves in the Bloodstone Lands or the Dalelands, but on the odd occasion we went as far west as the Sword Coast and the Moonshae Isles. At university I moved on to Greyhawk, where our DM ran us through various incarnations of the Temple of Elemental Evil. I also began to diversify, playing Mage, Shadowrun, Star Wars d6, Vampire and Werewolf. Our long running Vampire and Werewolf games were my most enjoyable experiences within the World of Darkness. Nowadays it is Pathfinder and the various adventure paths. My group is currently running through Carrion Crown, though we have also completed Curse of the Crimson Throne.

Haligaunt updated the character Kara Lupescu in the campaign The Concord of Ashes
June 16, 2021 14:54

Haligaunt updated the character Ringlerun in the campaign Ill Winds Over Verbobonc
June 08, 2021 11:59

Haligaunt updated the character Elkhorn in the campaign Ill Winds Over Verbobonc
June 08, 2021 11:52

Haligaunt updated the character Andras Taragoš in the campaign The Concord of Ashes
June 02, 2021 16:50