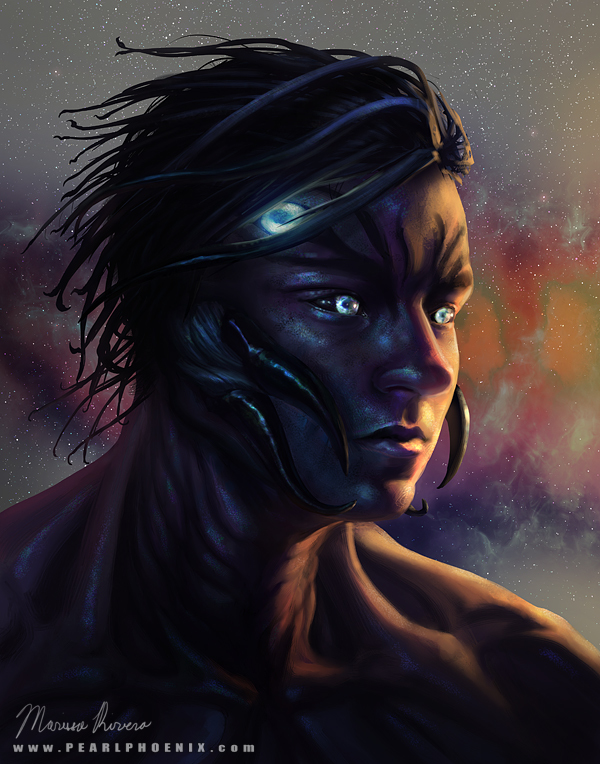 I’m Christopher Rose, long time and dedicated gamer currently living in Torrington, Connecticut. I am a firm proponent of Role playing over Roll playing – our world has issues and they can be solved in any number of ways including talking it out. I have great interest in the spoken theatrics of the craft and the politics possible within the game worlds.

To date I have run a Darksun (Gurps), Exalted (Alchemicals), Exalted (mixed splat), and played in several WoD and Exalted games. I like the idea of playing in a drama heavy D&D/Pathfinder game as well, or really anything with heavy storytelling. I look forward to hearing from other invested gamers and wish you the best in your plots and machinations.

~All the best,
Chris

Into the Burning Wastes