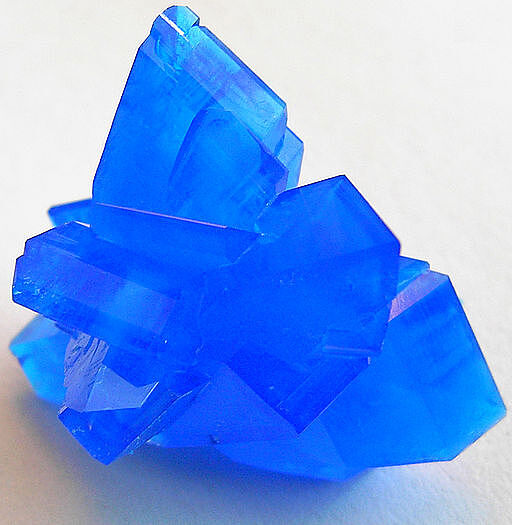 I started gaming back in 1995 with AD&D. I probably would have started sooner, (I grew up watching the Saturday morning cartoon after all) but for some reason I never thought to pick up the books until later.

Once I got the gaming bug, however, I never let it go. I have played Traveler (both systems), GURPS, HERO, Palladium, Star Wars d6, D&D 3 & 3.5, Pathfinder, VTM both as Table Top and LARP, as well as oodles other White Wolf storytelling system games (like Aberrant and Exalted). I have probably played more games then that, but I just forgot their names at the moment.

I have game mastered before for AD&D, Exalted, and VTM. I am looking forward to storytelling an Aberrant game.