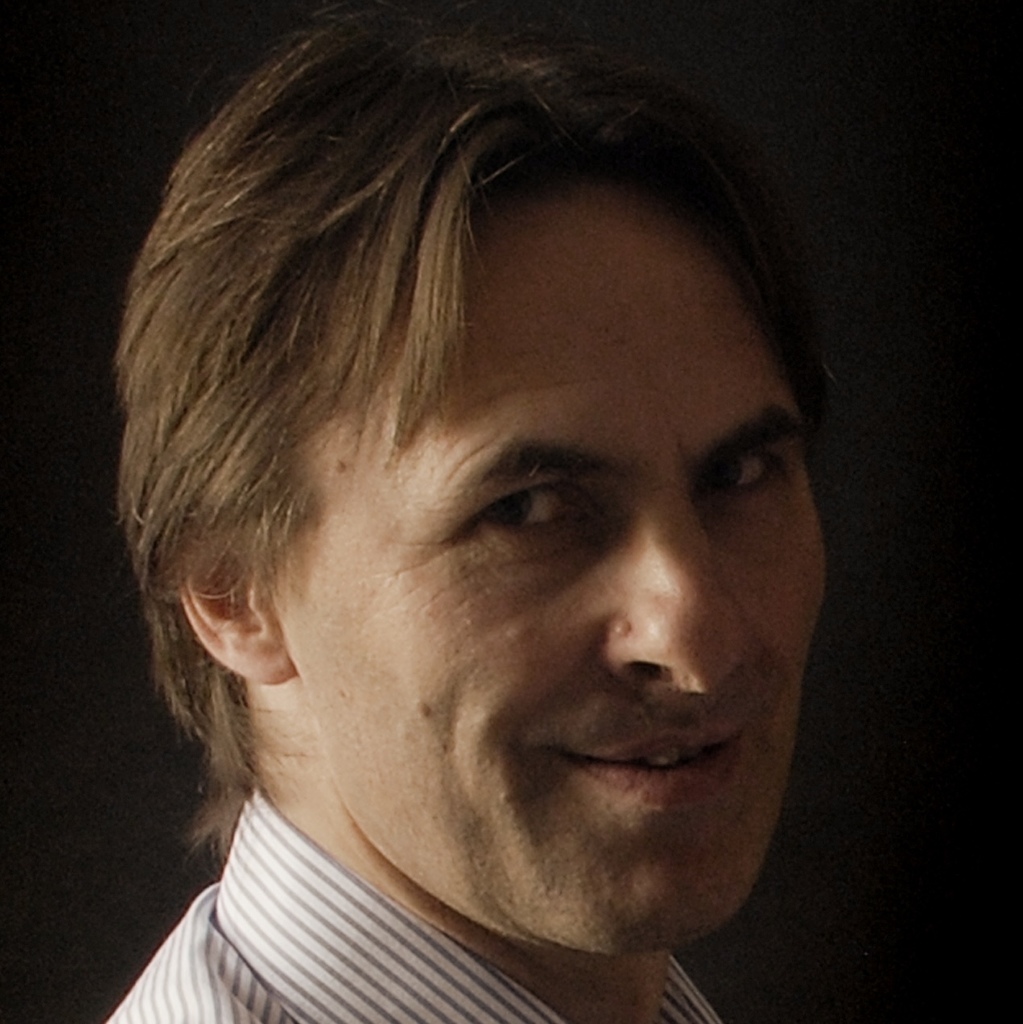 My first contact to roleplay was in Psychology in the early nineties. It was an event in a group of students, where I had to play the role of the patriarchal father and under surveillance of other students we had to dispute about moving to an other place, because my character had a new place of work. It got very intense and I played out every malevolent trick a father can pull in such situation, until “my daughter” at one point jumped over the table, grabbed me at my collar and screamed into my face: “YOU ARE NOT PLAYING THIS! YOU ARE LIKE THAT! THIS IS FOR REAL!” A couple of students were needed to pull her off me. There’s nothing to say about it but that I was laughing my ass off in that situation, which enraged her even more.

I learned two lessons of this event. First be careful if you play roleplay with psychological unstable persons. The second lesson was, that I had a special gift for that. It was a hell of fun, even when that girl jumped on me. She was so emotional! Just great. I had to get more of that.

My next contact was in a roleplay about security for a datacenter, supervised by my professor for computer science. The first attempt, I was in the group of attackers, failed miserably. We lost a lot of “virtual” money and some men of our group. The second attempt wiped out all data on that servers, backup as well with no loss of life, a minimum of money spent and a shocked professor and a even more shocked “blue team”. I learned I had a gift for that too. I was aquired by him to work on computer security, where he usually put me in the red team. The virus and wormcodes we designed at that time are still locked up in his computer, after all attempts failed to stop them. I don’t say that my team was good, I just say the blue team should have been better. And I hope there are better blue teams around in RL. Sadly I had to change my research area away from security because of an argument with my professor, when he said some positive things about the german terrorists of the ’70s, where I was the only one to confront him with the bloody reality, injustice and murder it caused.

Maybe I should have shut up and let the man talk. But that’s not who I am. Which costs me more or less my master in that area, I had to switch the area of research after that. The one thing is the game, the other thing is real life and I use the one thing to tell a story about the other. Not the other way around. Where I play most of the time in my life in the “red team”, in real life I am not.

So either make it your occupation or your hobby. I decided for the latter, but it blurs.

Then I started playing DSA for a short time but switched quickly to Shadowrun shortly after that. After a year I started my first steps as a GM. The first steps were not good, but I was encouraged to work on it and my stories became better. Meanwhile I always played other systems too, but never as a GM, always just as a player. I prefer the SciFi genre for my stories, the reason for that is complicated, but maybe it’s the girl that almost hit me the first time I was playing, where I learned that it can really really go under your skin if it’s near your world and not just a fairy tale that’s out-of-world. That’s why I have a lot of connections to reality in my games. I use the SciFi factor to exaggerate things or alienate them. It works.

Finally I had so complex stories and planned on an epic campaign that was way over my head with the tools I got, until a friend of mine pointed me to Obsidian Portal. That’s why I use it. I really need it for my story.

Endland - Your Day Will Come