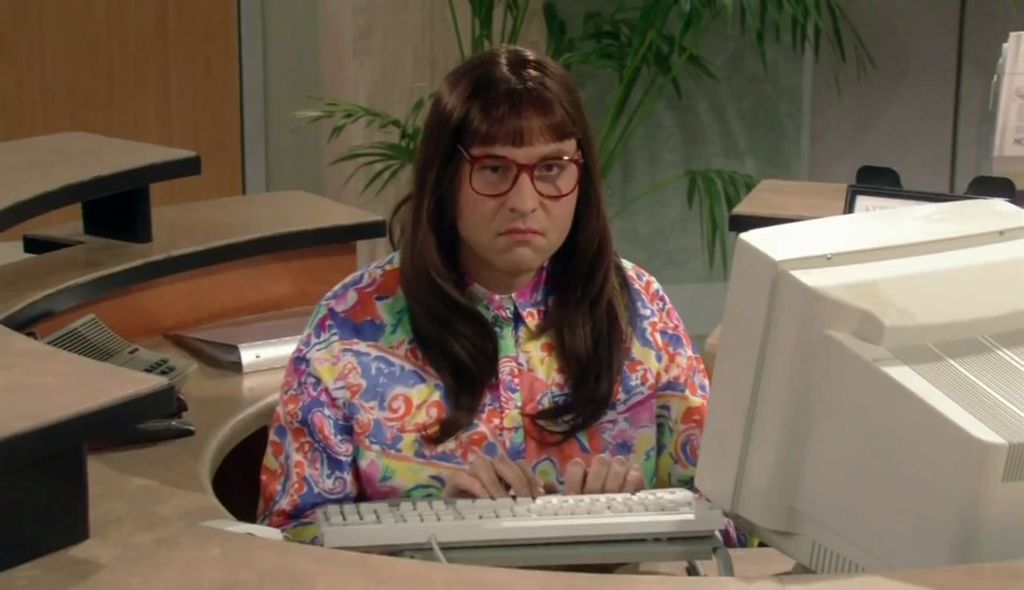 When you see him stepping into the room, the first thing that catches your attention are his eyes and the things they emanate with. There’s a deep lake of kindness and later summer warmth near to its dark brown surface, shimmering with bright spots of warm irony and playful reflections of his naive character. You immediately realise though there is a cooler and some very melancholic side of him lurking in the depth of his eyes that, in fact, is the building block of his soul. Though his welcoming and free spirited smile attempts to conceal all the burdens his mind carries, you know the man you have just met is many years older in his spirit than his young face of a man in his early thirties reveals. He’s tall, well built and rather athletic so that it adds up to his masculinity along with a short beard and manly facial features. He’s handsome in a rough manner and more in a way a granite stone can be beautiful than fashionable and expensive jewels. When he speaks to greet you his rather deep and fruity voice brings comfort and carries a melody of confidence and decisiveness. A vivid melody of a young spirit who enjoys many things and has many passions in his life, only to reveal, after a short conversation, how tired he truly is.

Avalassanor updated the adventure log post Session IV: Have a Rum Apple Pie Before a Serious Fight! in the campaign Ascending Shadows
October 10, 2018 18:19

Avalassanor created the adventure log post Session IV: Have a Rum Apple Pie Before a Serious Fight! in the campaign Ascending Shadows
October 10, 2018 18:18

Avalassanor updated the adventure log post A Knife in the Back is an Invitation Enough in the campaign Ascending Shadows
July 11, 2018 20:36