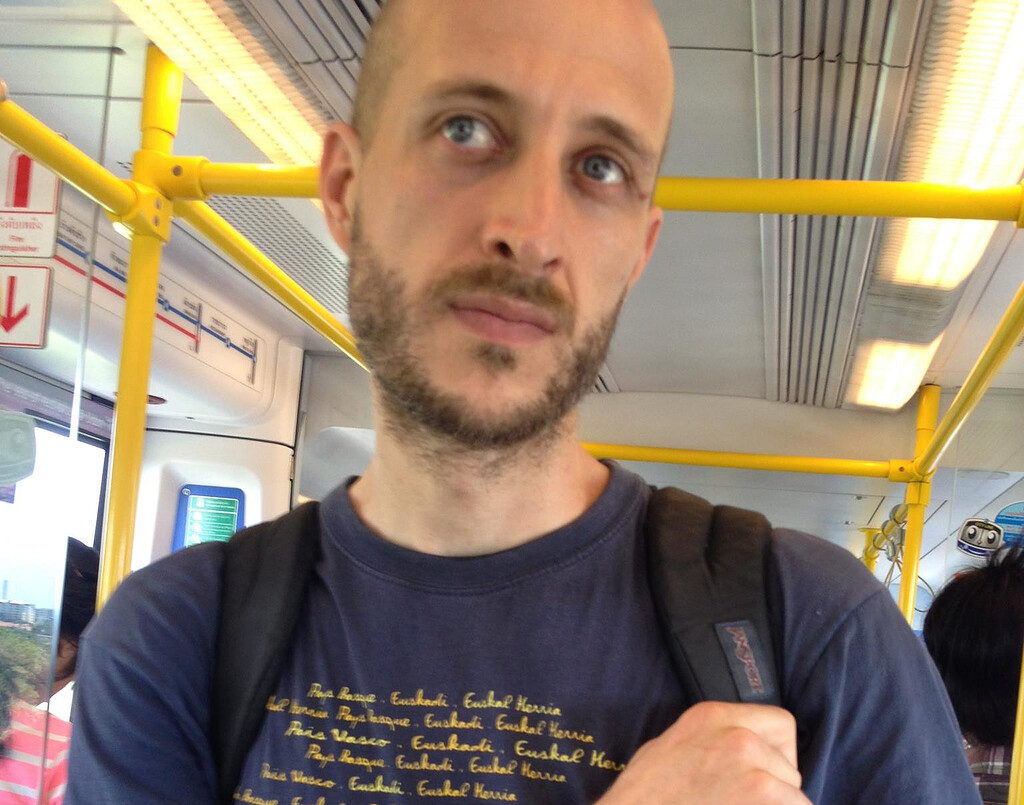 -Experience:
I have been playing and DMing d&d on and off for about 20 years. I started on the basic sets and played through 1st, 2nd, 3rd, 3.5 edition, Pathfinder, a little 4th and now 5e. I have played several other role-playing systems and am currently playing in a 3.5 d&d game, a 5e game and running a 5e. I am also working on a campaign setting called Aneereia which I DM and play in on occasion.

-Play Style:
I am pretty flexible as a player and can enjoy most types of d&d games. The DM style I enjoy the most are DM’s that go into a fair amount of details and describe the game as a story that you would read in a novel. I like descriptions of combat and settings more then just numbers and grids. Although I can easily play both min/max games and games based around role-playing which ignore the numbers as much as possible.

-DM Style:
My DMing style takes what I enjoy as a player and extends it. It does not always fit with the player style of the players I find so I try to keep some middle ground. Ideally when I DM the rules and numbers would be transparent to the players. The game would be an interactive story with detailed descriptions of events and encounters. The players would not worry about what prestige class they are going to take in five levels. The story, in-game, which the players would highly influence of course, would dictate more of the game then any rules or books. Players would never refer to using skills directly, but would take actions in game that would use their skills. For example a player would never need to say “can I make a listen check?”. If they want to know what their character can hear then they would just ask, “Can I hear anything?” or say “I take a few seconds to listen for any sounds around me”. You can see how this keeps the metagame out of the game and keeps the players focused on the story, the picture, their imagination. One of the ideas I have experimented with along these lines is characters starting out with a single level in an NPC class. They are just starting to forge their path in the world, they are not already a high trained fighter or specialized wizard in fact they might not even know what they want to be. Then as they begin their story what choices they make and paths they take can determine what their next level (and first normal PC level) will be. If they spend their entire first level fighting with weapons, and never show any interest in magic or religion it is going to be very hard to convince me that their next level should be in wizard or cleric. I consider the first level and any other level they take because of in-game experiences to further their character development a role-playing level and I don’t count any role-playing classes towards multi-classing for XP penalties (3.5e). In fact I am more then willing to bend the rules for the sake of making the game a better story and better role-playing experience, a more exciting novel you could say. That would be my ideal game to DM!

-Favorite Characters:
The two current characters I am playing turned out to be kind of similar. They are about action, not planning. My cleric worships Tymora (Forgotten Realms) the goddess of luck. With dogma of “One should be bold, for to be bold is to live” he is often convincing the party to forgo planning to rush into a situation.

My other character is in Seven Sea and has hubris of reckless and hedonistic which translated into lots of eating, drinking and getting into fights. It make most decisions very easy, don’t think about them too much or weigh the consequences.

Both are a lot of fun to play!

I have to think about what my favorite character of all time is, I will post more when I think about it.

If you are interested in playing in a game in Santa Cruz or looking for a player please let me know!

Forgotten Keep and the Western Lands

cdubble13 updated the adventure log post The Hounds of Hell; one a heck of a time in the campaign Super Friends Campaign (name tbd)
December 08, 2018 22:32

cdubble13 created the adventure log post WHAT DID WE LEAVE BEHIND IN THE STONE CULT? in the campaign Super Friends Campaign (name tbd)
December 08, 2018 21:13

cdubble13 created the adventure log post The Hounds of Hell; one a heck of a time in the campaign Super Friends Campaign (name tbd)
November 24, 2018 22:15