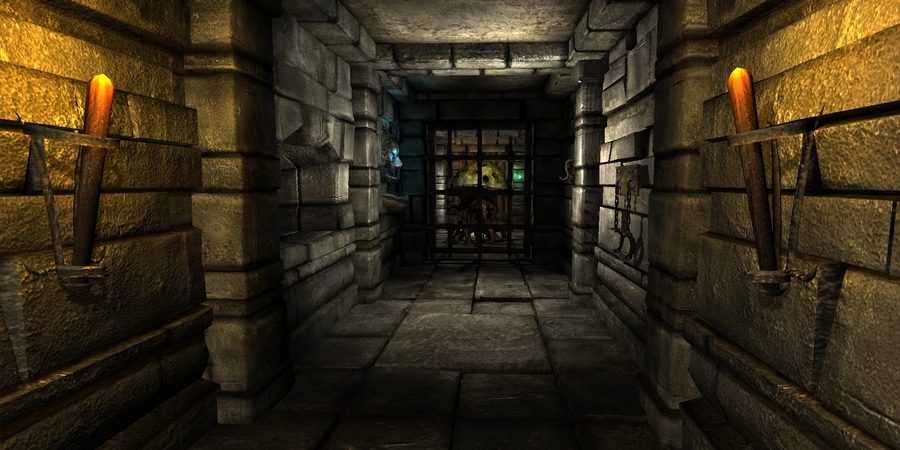 Long time gamer getting back into the swing of things once again with 5th edition.
Started playing D&D back in the late 70’s & early 80’s with 1st edition.
After a long hiatus, I came back to the gaming table when 4th edition was first released in 2008.
Also, picked up 3.5 and Pathfinder at the same time. Added Shadow Run and handful of other games.
During my 4e run, I ended up becoming a sanctioned DM credited and acknowledged by Wizards of The Coast. A this point I was heavily ingulfed in the RPG World. Things had slowed down not long after 5e was released in 2014. Here it is 2019 and I got that RPG itch back so lets game!

player updated the wiki page Home Page in the campaign Shadow of the Demon Lord
April 26, 2015 03:57