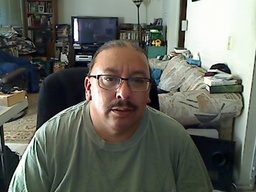 Been playing games since I can remember. I am the youngest of nine and they are all much older than me the next oldest is 6 years older than me. I grew up playing Monopoly and Poker. Playing for pennies and playing all night long. Next was Risk a birthday present for my next oldest brother and we played the heck out of that game. We played til it ended. No quarter given and none taken. So when my brother described joining a group of guys in H.S. playing D&D I was very excited. I had just missed watching the animated movie the Hobbit on TV but I saw the commercials. And when he finally decided to bring home the rules and start playing D&D in 1978, I got on a road that I am still on to this day.