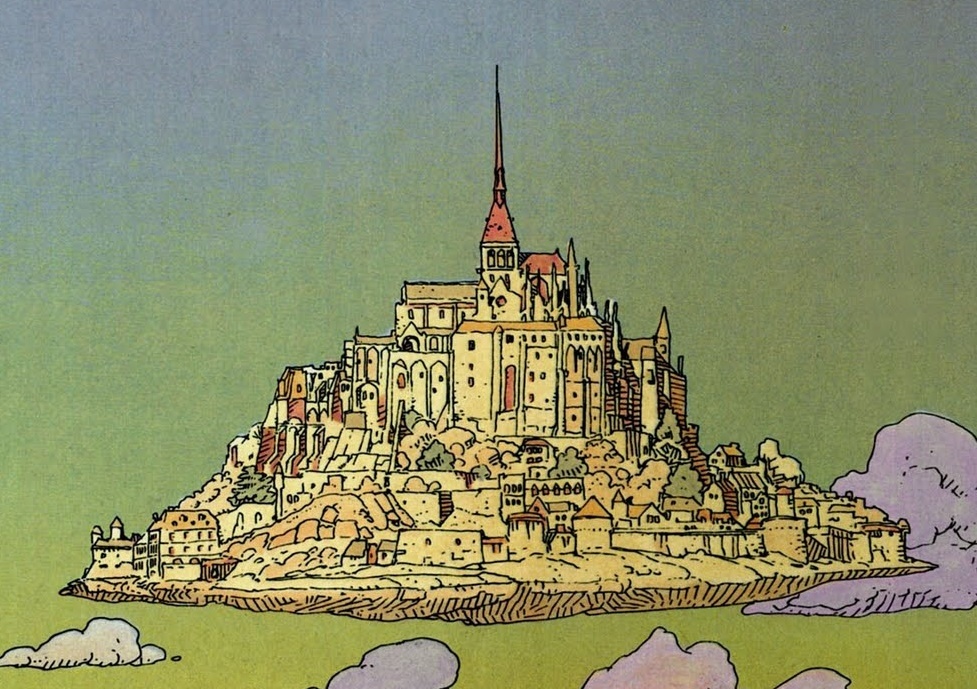 I’ve always been a fan of gaming, particularly on PC, but it wasn’t until late 2014 that I really tried my hand at a pen and paper rpg.
I’ve been playing 5e nearly since it was released and have been DMing since the middle of last year. My current campaign, Profane Legacy, has been planned since the beginning of 2015 but it took until July of 2016 for me to actually begin running it. It’s been a lot of fun, and I’ve learnt a lot about both the game, and my style of running games.
My favourite class are Warlocks and I try to include them as often as possible in my games under titles such as ‘Witches’ or ‘Pact Mages’.

mouseEY updated the character Sahri, Angel of Fire in the campaign Profane Legacy
May 06, 2019 01:57