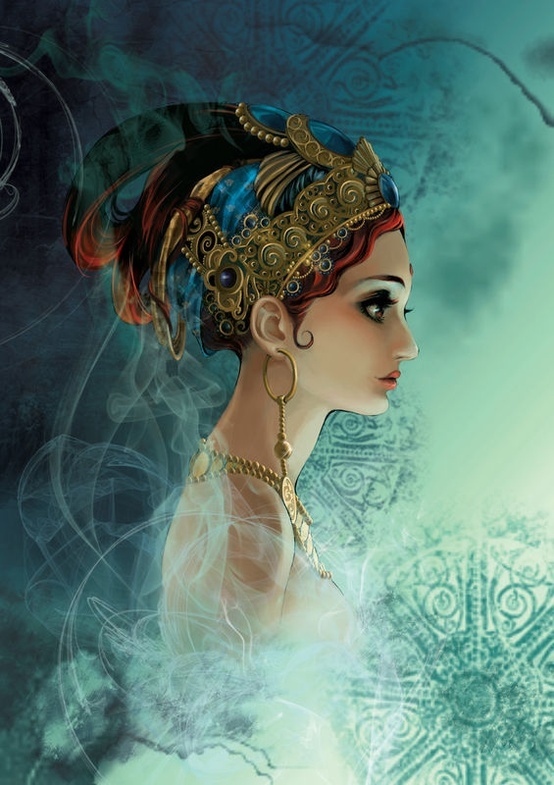 Hello, I’m a 22 year old originally from Tampa FL. I relocated recently to Kansas City, MO and am interested in getting back into playing tabletop RPGs again. I started playing them about 5-6 years ago with a little 3.5 but also Exalted 2nd ed. Also played PF, Scion, M&M (and DC Adventures), Victoriana (which I’ve also GMed), C:tL briefly, and Star Wars Sagas. I enjoy learning new systems as well.

As a player, I enjoy some amount of mystery in games and don’t like playing through just a hack and slash type game. I like figuring out interesting character concepts and am always trying to improve on my role playing. I like intrigue and interesting twists.

As a GM, I’m similar, and some might complain I don’t have enough combat. I like skill challenges, I throw in codes to crack, puzzles, or maybe traps. My last campaign I ran as a game of chess the antagonist was playing, cat and mouse between the detectives and her. I’ve been working on a setting/campaign using Pathfinder mechanics and will try to go more into a traditional type of adventure but still want to have these elements in some way. If you don’t like to roleplay and are only concerned with loot and spend an hour trying to up your average damage a round by a few points, you are probably not going to have a lot of fun in a game I GM.

When I’m not playing tabletops, I like writing, doing crafts such as mixed media, sewing, and calligraphy. I want to start gardening and doing more things outdoors (such as paintball, shooting, or gardening). I used to skate and cycle and would like to get back into that and others. If you’re in my area and want to make new friends, feel free to send me a PM.

Thanks for reading this long bio. Hope to roll dice with some of you soon. =]