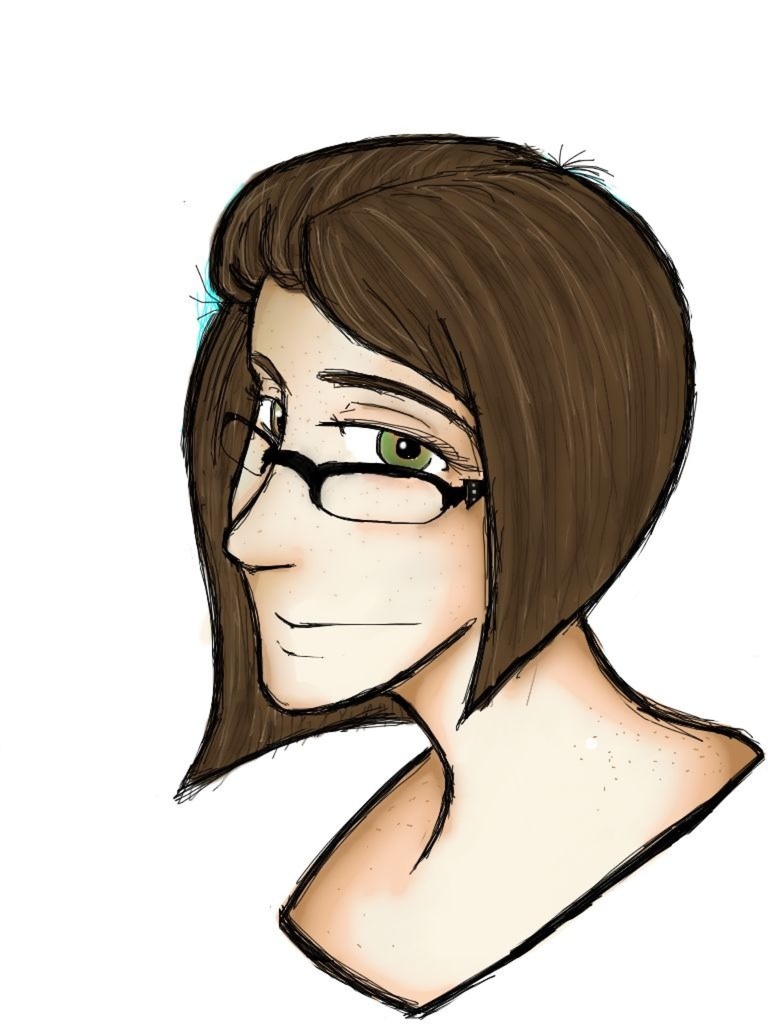 I’ve been a player since almost 2006-2007. I started with DND 3.5, and have only ever been in 1 real, beginning – to – end, campgain. I started DM’ing when 4.0 came out and me and my college buddies decided to give it a try by doing a game of round robin. It was rather interesting. Since then I have run two partial campgains of my own plus the current campaign Guild Onore. I have also played Savage Worlds, White Wolf’s World of Darkness and Exalted.