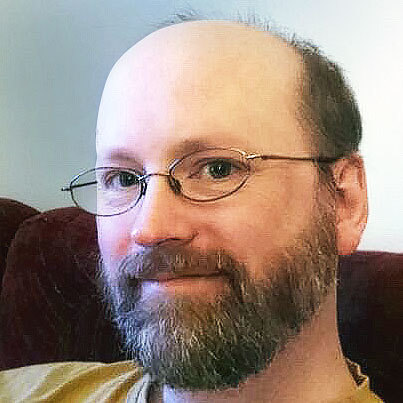 My name’s Craig John, I’m 39 and a Graphic Designer & Illustrator from Wales UK. Thanks to Virtual Tabletop Roleplaying systems like Fantasy Grounds, I’m getting back into roleplaying; something I’ve been unable to do locally. I’ve not played many but Rolemaster 2 was the first system I played and nothing seems to compare with it. :) Of course, my new favourite is the coming Rolemaster system (RMU) but RMFRP has been my favourite for some time now.

Previous projects include the Logo Design for the new Rolemaster system (RMU), illustrating and book design for the Shadow World Player’s Guide and book design for HARP SF & HARP SFX. Tons of other non-game related projects as well but these wouldn’t be of interest here. All projects listed are for Iron Crown Enterprises (I.C.E.) and the Guild Companion Publications (G.C.P.) http://www.ironcrown.com

The Praise of Old Men