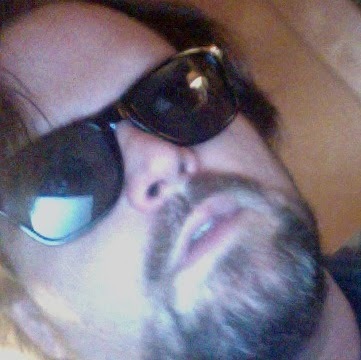 I have been gaming since 1982. In that time, I have played nearly every gaming system, I’ve developed and produced gaming supplements, and I’ve played well over 200 characters, many of which died horribly and in ways I would gladly recount.

I especially enjoy superhero, time and reality travel, and cyberpunk genres and tend to stay away from things that are built from Tolkienesque fantasy archetypes unless there is a clear subversion or lamp-shading of the various tropes (Dark Sun, Spelljammer, Planescape, and GURPS Fantasy, for example).

My favorite campaign worlds are GURPS Technomancer, GURPS Infinity, Rifts, Champions, and the original, boxed set Cyberpunk. I tend to break big, established worlds by adding little things (this has happened with World of Darkness and Star Wars, to name a couple).

My favorite gaming system is GURPS.

Ladies in Hades and the Dyval Wears Prada