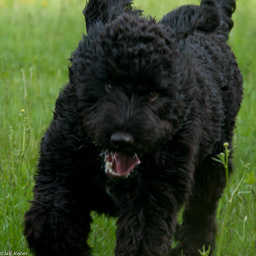 I started playing AD&D in 1979 and, along with my fellow players, nearly flunked a year of university as a result. After 7 or 8 years of D&D, with a smattering of Traveller, I dropped out of role-playing until the late 90’s, when my wife-to-be and another friend wanted to start a D&D campaign. It was steady D&D thereafter until 4E came out. After 2 years of DMing 4E I decided it wasn’t for me and tried unsuccessfully to get the group to switch to MgT (not enough killin’ and takin’ stuff I guess). Then I found religion, or at least a group of equally lost individuals from around the world who wanted to play Traveller. We started in 2011. We’re still going.

Journey to the East

youngerpliny updated the character Cornelius H. Grimstead in the campaign Mustered Out on Mertactor
May 20, 2018 04:11

youngerpliny updated the wiki page Randolph the Magnificent in the campaign Frostgrave
April 11, 2018 07:46