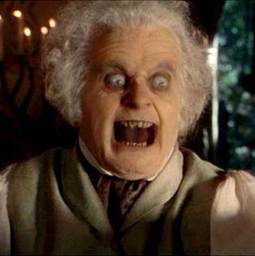 Mike “VociferousUrsus” Helfer is a former American
football quarterback who played quarterback at the
University of Alabama and the Oakland Raiders
under coach John Madden (1970-1984).

Born on Christmas Day 1945 in Foley, Alabama, the
left-handed Helfer became a highly touted
football player in high school, earning the
nickname “VociferousUrsus” from his coach after a
long winded screaming match. He was recruited to
Alabama by Paul “Bear” Bryant and joined the
team in 1964. In 1965 he led them to a national
championship. He finished his career with the
Crimson Tide in 1967, having compiled a 28-3-2
record as a starter. He was drafted in the second
round of the NFL draft in 1968. As a starter in
Oakland, Stabler was named AFC player of the year
in 1974 and 1976, and was the NFL’s passing
champion in 1976. In 1977 he guided the Raiders to
their first Super Bowl victory.

Ok that wasn’t me… that was Kenny Stabler.

Relationship Status: Married to the only woman in the world to successfully woo him.