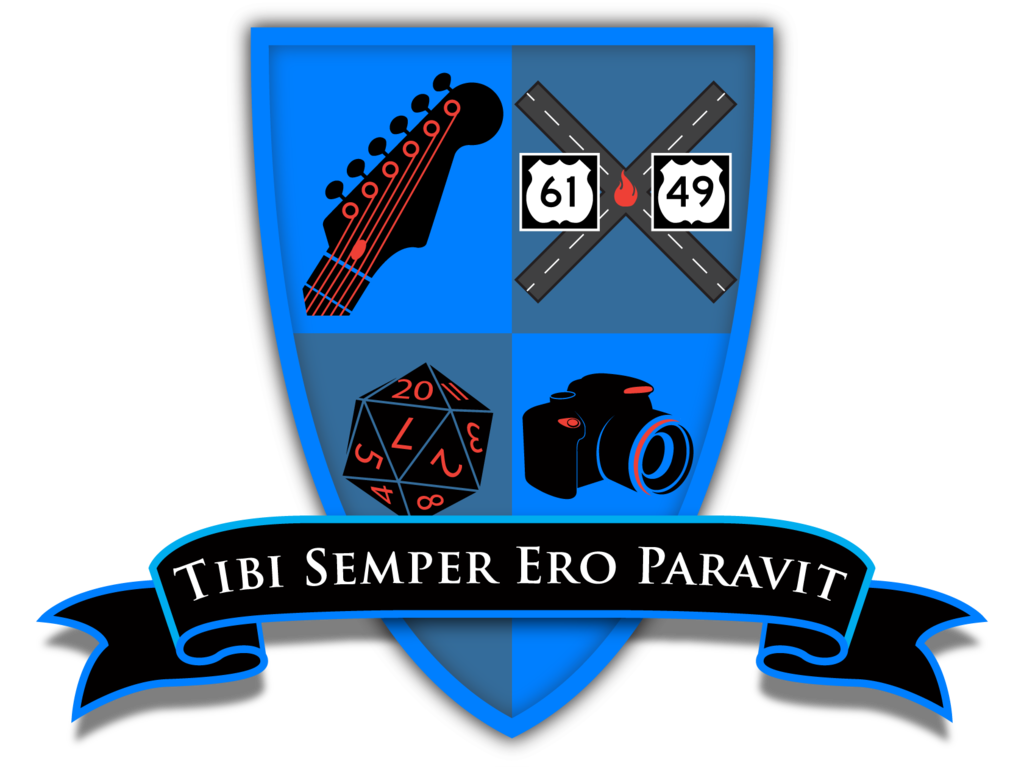 I have been involved in role playing games since 1979. I remember playing D&D using the old box set. Later we moved to using AD&D. I ran a Fantasy campaign that was a blend of my own creation along with some material I got from the Thieves World anthology series.

About the same time I moved away and found the campaign world of Harn and started using it as my campaign world. I mostly GM during this time.

I got married and my wife also got in RPG. We moved again and reformed a gaming group – which was difficult because people were so busy. After that move I got rid of all my RPG material. I either sold, gave away or threw away everything I had. That was in 1987.

I wanted to start RPG again. So I got the material I gave way back (cost a pretty penny to have it shipped to me) and buy the rest. The reason is quite simple – we have two very bright teenagers who read a lot of fantasy books. Winters in MN are long and can be quite boring if you don’t have something to do when you are trapped in your house.

The players are currently part of the Nyonia – Pauci Fortis campaign. The campaign is very ‘sandboxy’. I have created an area with some details. I have provided hints to the players about what is out there and it is up to them to decide where to go.

This is a home-grown campaign world – loosely based on a Marvel/Hero Game Universe. You can find more about the campaign at North Star Heroes

I believe the story is the most important part of having a fun RPG session and campaign. I tend to create grand epic campaigns within the campaign world. There is usually an over arching story to the game sessions. Not that every session will be part of the overall epic but many will be.

To make the story really work I think it is necessary to have good role playing. Both the GM and players have to work on playing out the character. An in depth character background with interesting motivations and goals make for a fun game.

I scored as a Storyteller

You’re more inclined toward the role playing side of the equation and less interested in numbers or experience points. You’re quick to compromise if you can help more the story forward, and get bored when the game slows down for a long planning session. You want to play out a story that moves like it’s orchestrated by a skilled novelist or film director.

I use the Hero Game system. If you are interested in playing with us you don’t need to buy anything if you don’t want to. We will sit down together and build a character based on what you want the character to able to do and the background you give your character. I will ‘loan’ you any source material I have – books & PDFs of books – after we have played for a little while. I use Hero Game system for two reasons:

When & Where do we play

Where : St. Paul MN (Highland Park area) at our home
When : Sunday afternoons ~1pm to either 5 or 6pm
Notes : We have cats so if you are allergic you probably won’t be able to play with us.

The Chronicles of Foxton

Eberron - Return of the Lich Queen

GamingMegaverse updated the item Azrael in the campaign Damnation
September 27, 2021 06:22

GamingMegaverse updated the item Ammon in the campaign Damnation
September 27, 2021 06:19