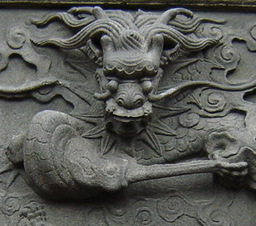 I started playing AD&D 2nd Edition in the 8th grade. I quickly moved into DMing and ran a few hack-and-slash campaigns over the next few years. They were fun, but my tastes changed and I started adding stronger plots and npc’s to my campaigns. I messed around with Star Wars, Battlelords, GURPS, and a few other systems I can’t even remember before going back to ADnD pretty much exclusively by 11th grade. I ran a campaign through college, and then took a nearly 10 year hiatus except for a few month experiment trying to run modules over Neverwinter Nights (too much programming!) My circle of players had scattered to the four winds, so table-top was out. Back in January 2010, I got the itch and launched my PbP campaign Saga of Jaraah here on Obsidian Portal. I rounded up most of the regular gang from college, but a few of them have moved on in their entertainment choices. No worries though, Obsidian Portal is a great place to find like-minded enthusiasts even for a relic like AD&D 2nd Edition, so we now have critical mass for some great role-playing!

Abridged History of the 10th Age