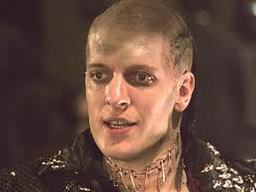 I’ve played nearly every game under the sun up until ADnD 3 came out and then moved to my single Incarna game system and have dabbled in a few others since but stick to my own now a days.