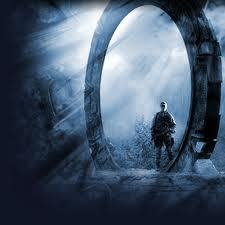 I started gaming in the 6th grade (many moons ago as I am in my thirties) and just didn’t learn how to quit. I have played in more systems that I can remeber and have run games in almost as many systems. My favorite games have been in Forgotten Realms, including two games that are linked to my current campaign.

Other than that, I love crossing up game genres. I have gm’ed:

My favorite con game that I have run was a Predator, Marine, Alien game which was loosely based on the video game Predator vs. Alien.

My favorite con game that I have played in was an Alien’s game. (Table 3…your dropship blows up, you are all dead.)

I love to read and listen to music. (I’m an old college DJ with a huge music collection.) I love to use what I have learned from reading in my games. As such creatures and monsters are not always textbook in my games.

My current game is the Rise of the Runelords campaign using a modified Pathfinder system.

I am generally pretty friendly, love to read the logs of other games, am always seeking out new ideas for my campaign and always love to make and meet new friends. ;-)