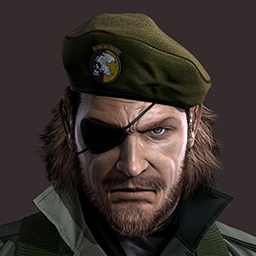 I am a player/game-master of 30 years since I got my first D&D Box set for my 12th birthday in 1982. I have run and played in games in the science fiction genre including Robotech, Battletech, Star Frontiers, Gamma World, Rifts, CyberPunk 2020, Traveller, Twilight 2000, Mekton Zeta, Jovian Chronicles, Heavy Gear, Star Wars and Warhammer 40k systems.
I have lived in Austin, Texas since 1988 after living in Corpus Christi, Texas from the age of ten and Chicago, Illinois up til then.
I prefer a balance of role-playing and system mastery and I will always encourage you to improve your role-playing skills along with your understanding of the system of any game I run. I reward creativity in play and character design and am a strong respecter of quality character concepts with rich tone and a fully fleshed out concept and history.
I arbitrate rules disputes with an open mind and readily accept game-group consensus where rulebooks are vague. Fun play is more important to me than rigid adherence to difficult rule structures.