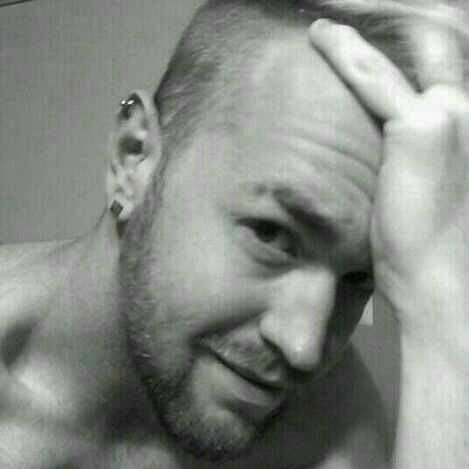 The television show Rugrats got me into Roleplaying in a round about way when an episode aired about a Big Book of Monsters, and I was so obsessed with the concept that I begged my father for one. Being a former roleplayer himself the only Big Book of Monsters he could think of was D&D’s Monster Manual. AD&D’s Monster Manual specifically. I poured over the book, obsessed with the alien creatures, and fantastic Tony Diterlizzi art. Knowing that it belonged in a game system I wanted to play with these monsters so badly. Fast forward to getting the Big Red Box and the rest is history.

I’ve been playing various roleplaying games on and off for fourteen years or so now. I’m almost always the GM, rarely the player. I play mainly D&D (AD&D, 4e and 5e) with occasional expeditions into other worlds. Mainly GURPs, Hero, Iron Kingdoms, The Burning Wheel and 7th Sea. I love storytelling and adventure and use these to craft my worlds.

Outside of roleplaying I work in the design, style and beauty industries. Graphic and Web Design specifically I work with photographers, stylists, and salons. I’ve been known to model myself on occasion, but I prefer to be behind the scenes.

Realm of the Six Gods

Under a Glass Moon

The Concord of Ashes