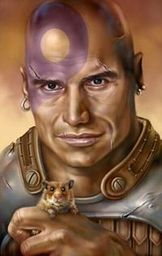 I’ve been gaming/Role Playing now since I was in the 4th Grade, and it is all my SCHOOL’S fault. Yes, you heard me correctly, my PUBLIC SCHOOL got me into gaming, specifically, into D&D. When I was in 4th Grade, I was in my schools’ Gifted and Talented program. At the same time, the school was on split sessions (for those of you who don;t know what this means, the school was overcrowded. 3rd and 4th grade had classes in the morning while 5th and 6th had the school for the afternoon). This meant that when the project display in the library happened (mine was a huge dinosaur thing) we were showing projects off with the 5th and 6th graders. Now the ‘older’ kids, were sitting around a table, playing some game I never saw, with funny dice and pencils and paper. I listened in and they were talking about orcs and elves and such. Being a 4th grader, I kept nagging to play. Finally, they caved and let me be this one guys elven follower. We were exploring this cave system and got attacked by goblins (It was the classic Keep on the Borderlands module). I got told to attack the goblin, died, and was hooked. Hit Toys R Us and bought the Basic Set (with the Erol Otus artwork) that night.

Since then, I gamed fairly regularly. Ran a game in high school, played a few in college, organized several Gaming Conventions in my home state of NJ (MonCon and ShoreCon if anyone heard of then), was VP of my college’s Gaming Club and President of the company running the Gaming Cons, and founded a gaming group that meets regularly, every Saturday evening, since 1991, to game. This groups is fortunate to contain almost all GM’s among it’s players, so we change Games and GM’s about every 6-12 months

The original campaign of my Saturday Group was a three year long 2nd Ed AD&D Campaign. From there we moved on to Shadowrun, then a highly customized Runequest, Classic Deadlands, In Nomine, Battletech/Mechwarrior, 3rd Ed D&D, D20 Modern, Mutants and Mastermind, Traveller D20, Pathfinder, Weird War Two, and the Dresden Files RPG. 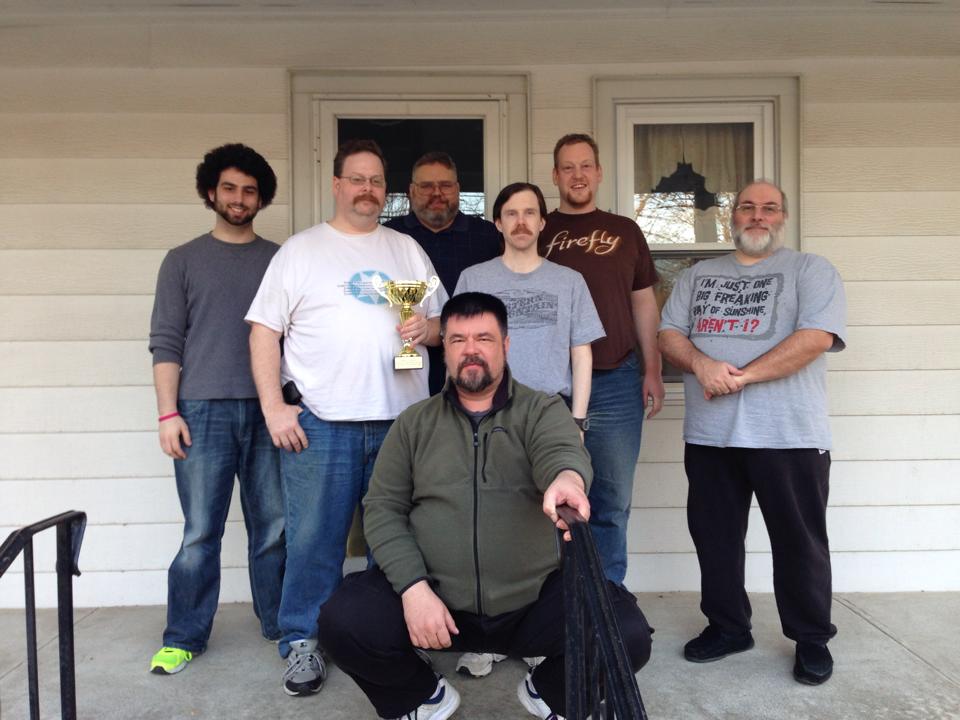 My weekly Gaming Group (myself included) with the Trophy for 2013 Campaign of the Year. 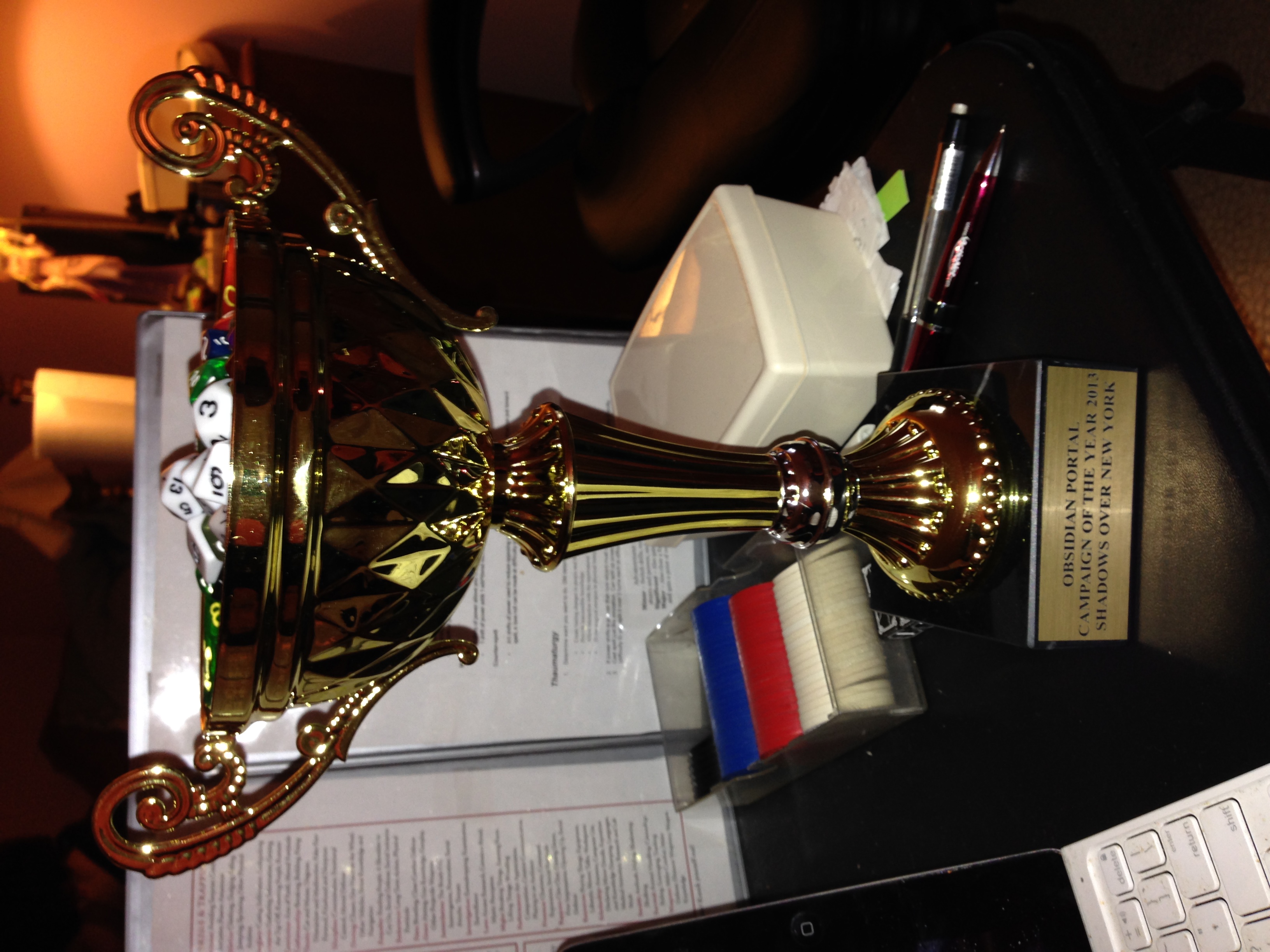 Campaign of the Year Trophy for 2013

Abersade updated the character Amryn in the campaign Stream of Kairos
May 17, 2022 21:07