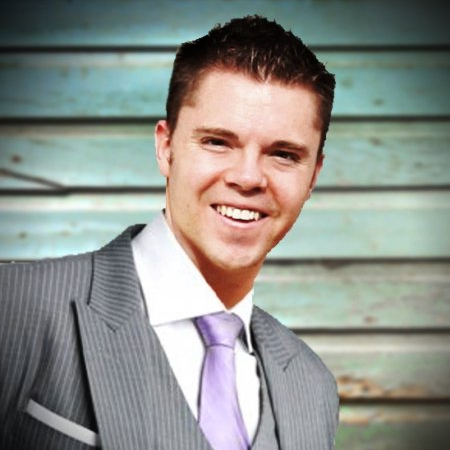 Some families have hunting. Others have sports that they watch. Some even play those sports. As for me and my house…we had gaming. Eight boys and not a single one of us had ever watched a Super Bowl before we left the house! I guess we thought that Juicer Football was a little more fun.

I started gaming one summer when I was about 8 or 9. We were all at my grandma’s house for a summer get together. One of my oldest cousins had an idea to play a game based off of the cartoon of Dungeons and Dragons! I was the youngest so I was given the part of Bobby the Barbarian. My instructions…Bobby smash! My oldest cousin had a pair of dice, but I don’t even think he was following any sort of book. It was a good thing too, because I remember my grandma specifically coming into the kitchen where we were gaming and saying, “This better not be that Dungeons and Dragons game!” My oldest cousin replied, “No, Grandma. This is just some game we are making up. You don’t have to worry about us. We would never play Dungeons and Dragons, that’s a devil’s game.” What was ironic is that I thought he was telling the truth, being sort young as I was.

We changed up systems really quickly so that we wouldn’t have to blatantly deceive Grandma anymore. We started playing with the Palladium Books System. Now we could ‘show’ Grandma the book and say, “See Grandma? We aren’t playing Dungeons and Dragons. It says right here that we are playing ‘Palladium Fantasy’.” I remember that that particular book was my cousin’s, HenryBingham. He had ripped out the entire magic section…just in case the adults looked inside.

We eventually moved on to another series in Palladium, Teenage Mutant Ninja Turtles. I have been a super fan ever since. Our first group was a bunch of red foxes with Bio-Manipulation powers and Adhesion abilities. My favorite was always the Cuscus I played from Down Under with a sawed-off shotgun…that would have been enough, but then we added Energy Expulsion: Fire. My brother played a mutant sugar glider with radiation powers. We have always had a soft spot for Munchkinism. I think we eventually had to put them into Rifts World so that they wouldn’t destroy everything in After the Bomb.

Today, I have all grown up…maybe. I am a father of four and a full-time Registered Nurse. Against the wishes of my wife, I started gaming with my two oldest (6 y/o and 4 y/o, respectively) using their toys as playing characters. My wife now thinks its a good idea. She sees that my son is a lot less crazy around the house when he is being creative with Daddy. Cheers to Role Playing!

Gaitkeeper created the adventure log post A letter delivered in Shan Fan in the campaign Damnation
May 19, 2022 23:32

HumAnnoyd updated the character Gera Hollis in the campaign Osmium Buccaneers-A Pirate's of Drinax Adventure
May 19, 2022 04:07